Thanks to the Lounsbery and Moore Foundations joining Unistellar and SETI Institute, new eyes on night skies.

San Francisco and Marseilles, May 25. The number of citizen scientists surveying the night sky is about to soar, thanks to grants by the Lounsbery Foundation and the Gordon and Betty Moore Foundation to Unistellar and the SETI Institute.
A pioneer of New Astronomy, Unistellar is the company behind a new category of telescopes, the eVscopes, the world’s most powerful and simple-to-operate smart telescopes. In just a few years, the Unistellar network of app-controlled eVscopes has become the world’s largest group of citizen astronomers. The initiative is made possible by a partnership between Unistellar and the SETI Institute, its primary citizen-science partner. 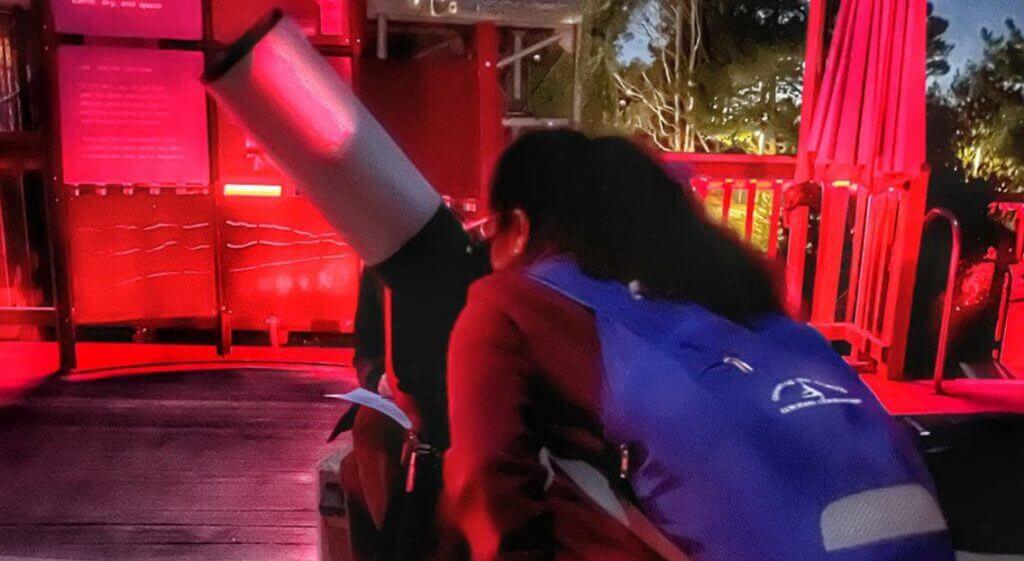 “Community Colleges are consistently under-resourced and yet serve an incredibly important educational role,” said Simon Steel, Deputy Director, Carl Sagan Center and Principal Investigator for the NASA Community College Network. “Making the eVscope technology available to engage and inspire community college students in astronomy and space science will be a tremendous boost to STEM learning and science literacy in the participating colleges.”

The Lounsbery grant will fund an important update of Unistellar’s free app to allow citizen scientists to learn when a new phenomenon happens in the sky (i.e., a transient event) and guide them if they decide to observe it.
The updated app will alert citizen scientists, inside and outside the Unistellar network, to night-sky phenomena such as asteroid occultations and exoplanet transits and show them how to participate in crucial planetary defense activities. In the near future, the goal will be to provide alerts from the Vera C. Rubin Observatory (formerly known as the Large Synoptic Survey Telescope), and other large surveys, which will monitor the entire night sky every few days and alert Unistellar app users to phenomena such as novae and supernovae.

The new Moore Foundation grant will allow the SETI Institute and Unistellar to bring outer space to students around the United States by funding trainings, workshops, and collaborations at fifteen community colleges. Thanks to an early grant from the Moore Foundation, this program is already underway, with twenty-five community colleges already relying on eVscopes for science.
From charting a path for NASA’s Lucy Mission to helping compute the orbit of a potentially hazardous near-Earth asteroid and to detecting the newly launched JWST at its final destination, the Unistellar community has already achieved significant citizen science achievements.
“Feeling the thrills of space science discovery is an immensely gratifying, meaningful and fun experience” explained Franck Marchis, Chief Scientific Officer at Unistellar and Senior Planetary Astronomer at the SETI Institute. “Thanks to the pivotal support of the Lounsbery Foundation and the Moore Foundation, we are moving forward with Unistellar’s goal of making astronomy, fun, enjoyable and accessible to all.”

Unistellar, the pioneer of New Astronomy, is the company behind a new category of telescopes, the eVscopes. The eVscopes are the world’s most powerful and simple-to-operate smart telescopes, which allow them to bring the wonders of the universe to life in seconds—even in light-polluted urban settings. Thanks to partnerships with renowned scientific organizations like the SETI Institute and AAVSO, these game-changing consumer telescopes even allow users to become citizen scientists enabling them to contribute to cutting-edge research on exoplanets, asteroids, comets, and much more.
Unistellar received 2 CES awards: A CES 2022 Innovation Award in the Digital Imaging category for the Unistellar eVscope 2 and a CES Innovation Award in 2018 in the Tech for a Better World category for the Unistellar eVscope. The eVscope was also nominated for a SXSW 2019 Innovation Award. More than 7,000 digital telescopes are now operating in Europe, Japan, and North America, participating in an unprecedented observing experience.

About the SETI Institute

Founded in 1984, the SETI Institute is a non-profit, multi-disciplinary research and education organization whose mission is to lead humanity’s quest to understand the origins and prevalence of life and intelligence in the universe and share that knowledge with the world. Our research encompasses the physical and biological sciences and leverages data analytics, machine learning, and advanced signal detection technologies. The SETI Institute is a distinguished research partner for industry, academia, and government agencies, including NASA and the National Science Foundation. 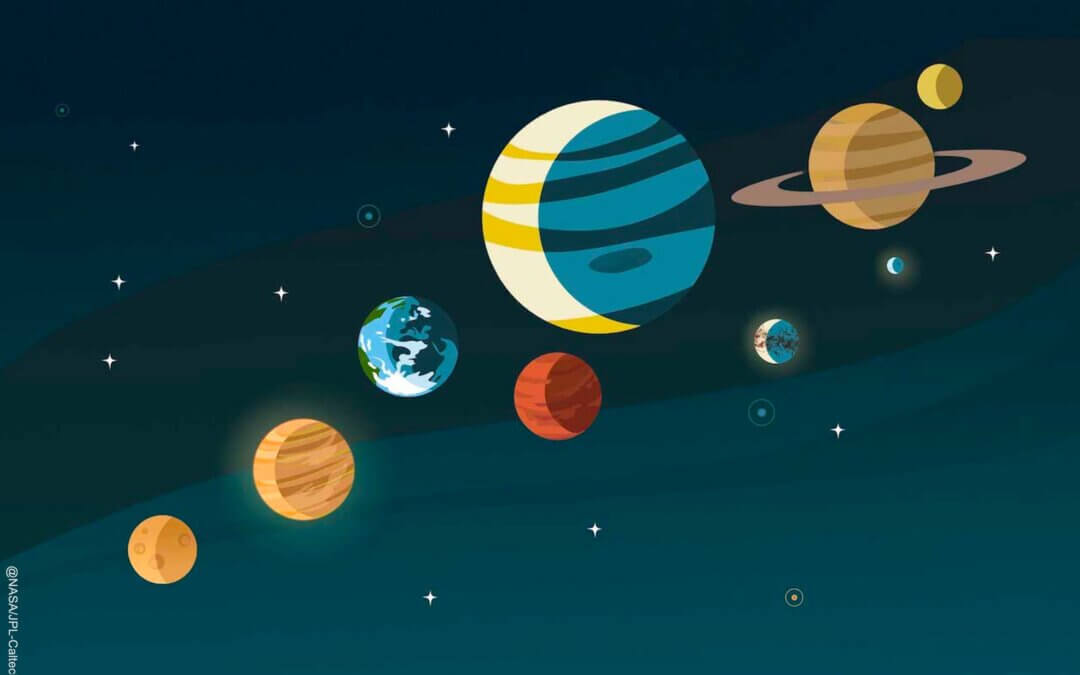 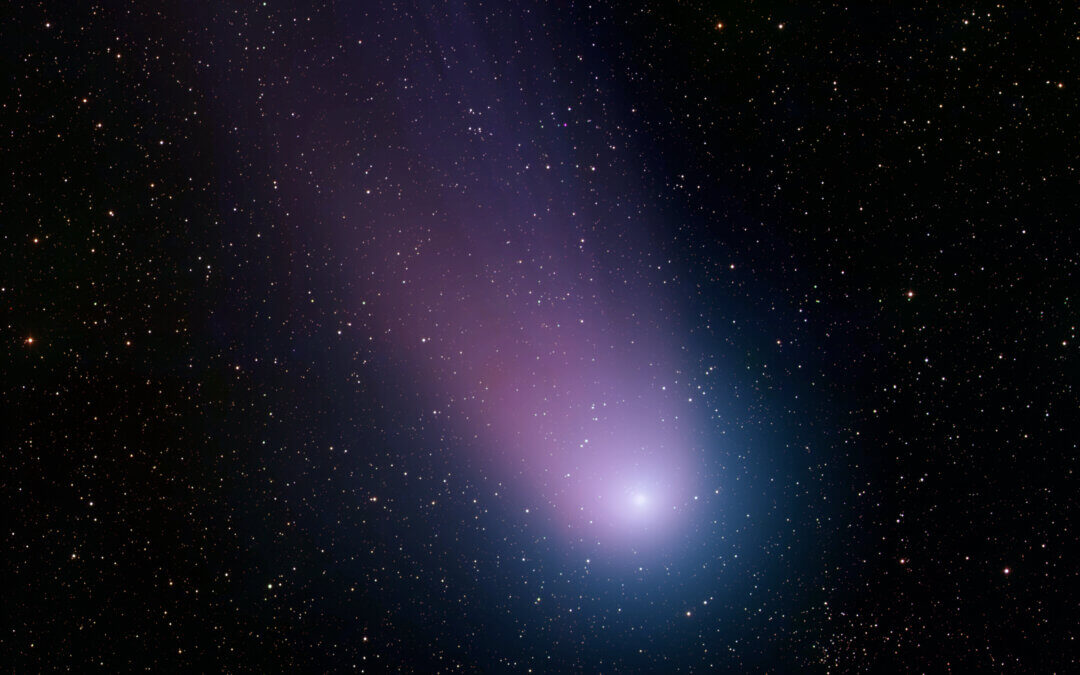 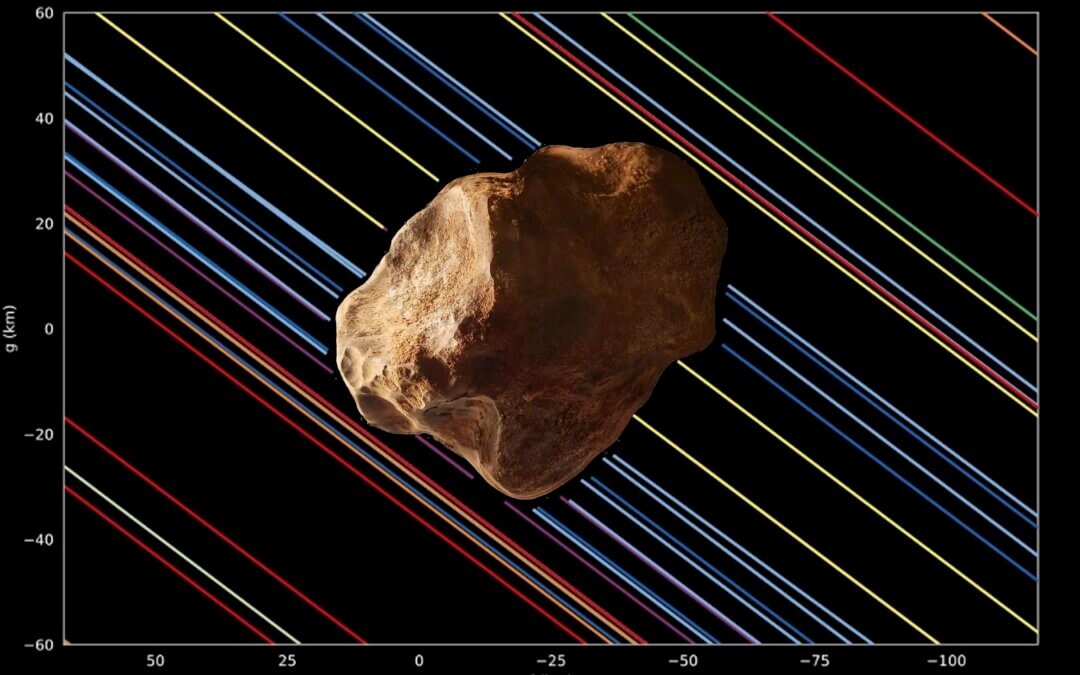 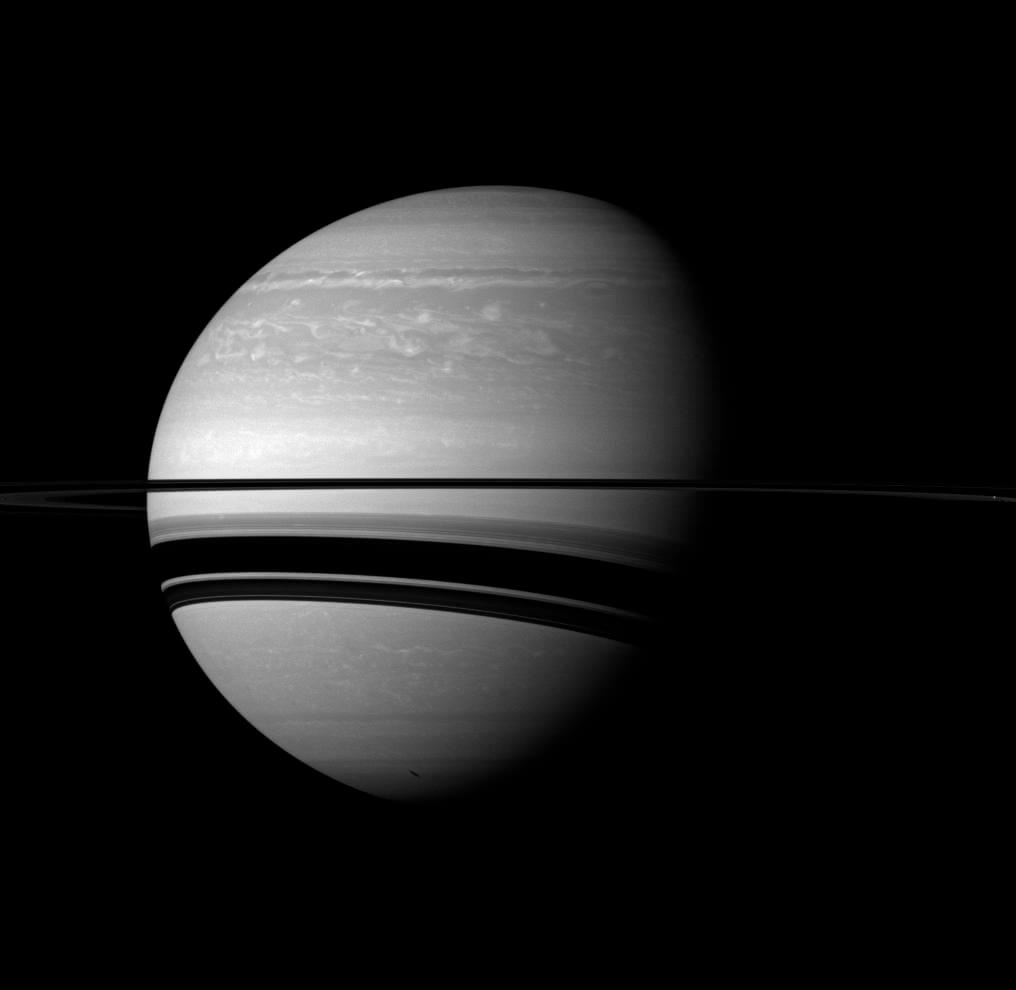 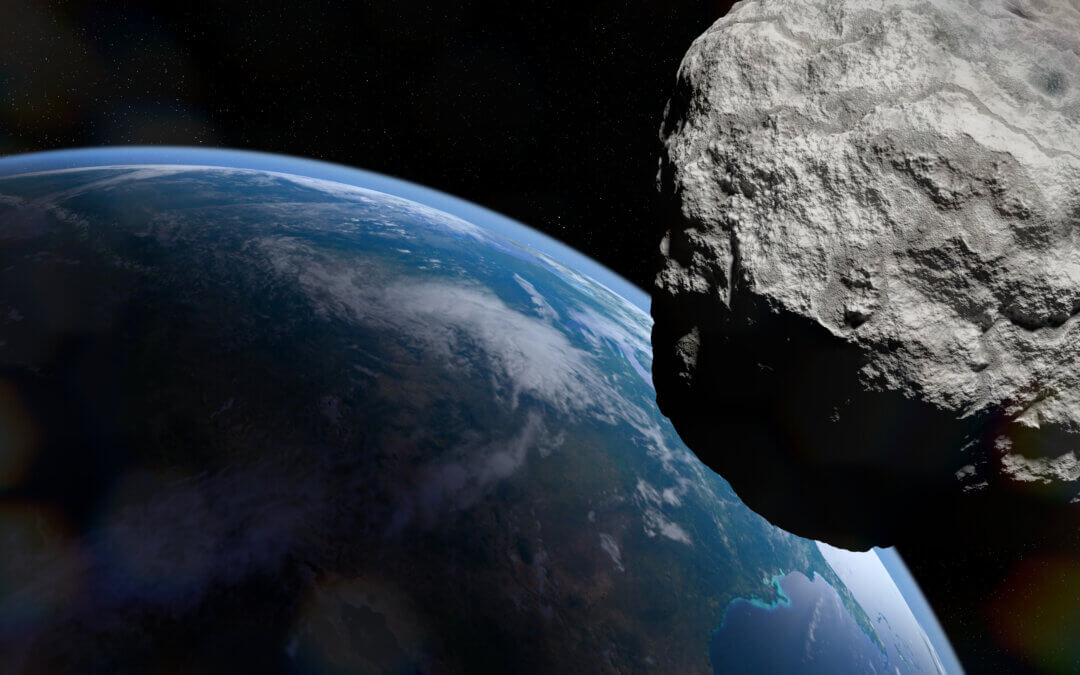 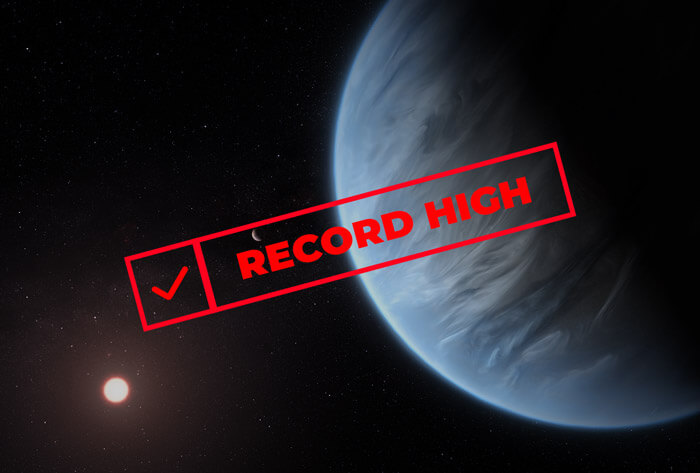