Citizen Astronomers’ observations have directly contributed to a better knowledge of Near-Earth Objects. The reflected light of NEOs, and recorded by a Unistellar telescope, provides valuable data that help astronomers learn about trajectory, size, rotation period and shape. Thanks to the ease-of-use, speed, and light-collection capacity of the Unistellar telescope, our worldwide network of Citizen Astronomers has been able to contribute important results about NEOs and help guard the Earth.

Asteroid Rotates Faster Than We Thought

Before Citizen Astronomers pointed their Unistellar telescopes at asteroid 1989JA, scientists thought that it rotated on a 12 hour schedule. Now, with their added data, SETI scientists know that it spins much quicker, making a full rotation once every 2.6 hours. 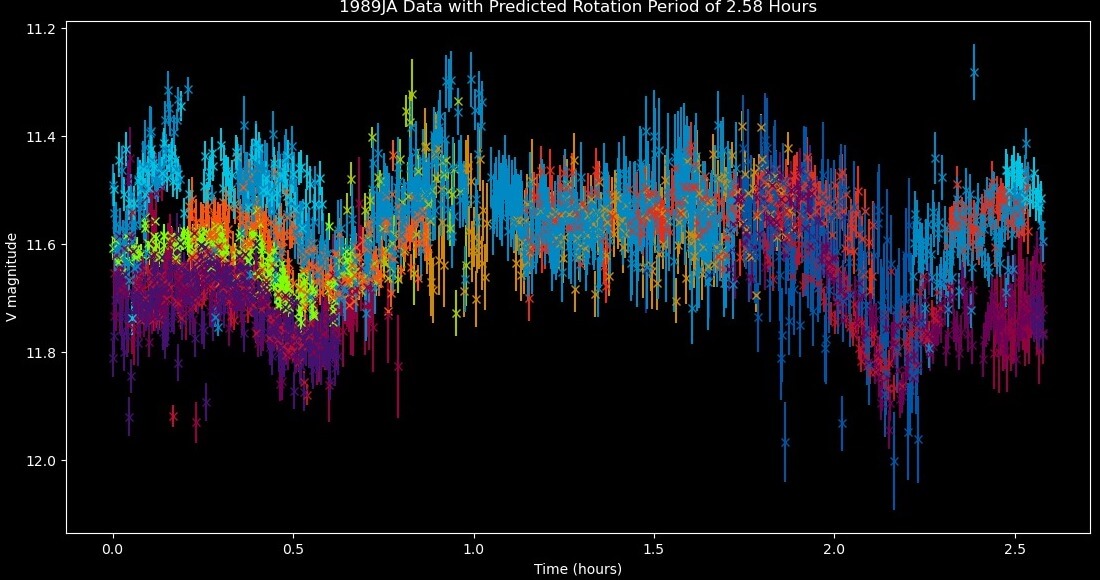 The Shape of Asteroid “AdaCarrera”

In December of 2020, 26 citizen astronomers from seven different countries contributed data on the Near-Earth asteroid 1999 AP10, which helped scientists model its shape. This is only the 69th to be shaped out of over 29,000 known NEAs, and now, it has a new name. That nickname, determined through a contest hosted by Unistellar and the SETI institute, was overwhelmingly determined to be AdaCarrera. 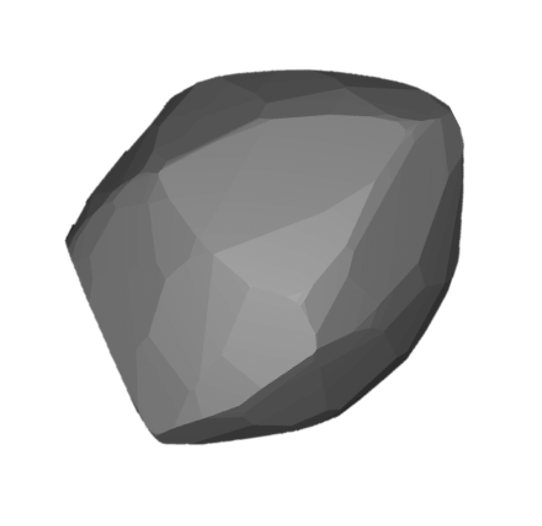 The Unistellar network successfully traced JWST’s journey all the way from launch to its new home at L2, a stable point in Earth’s orbit. Over three months, 54 Citizen Astronomers from around the world observed the space telescope. They caught exciting events, like rocket flares and spikes in brightness due to reflection from JWST’s sunshield. Their observations even resulted in a scientific paper 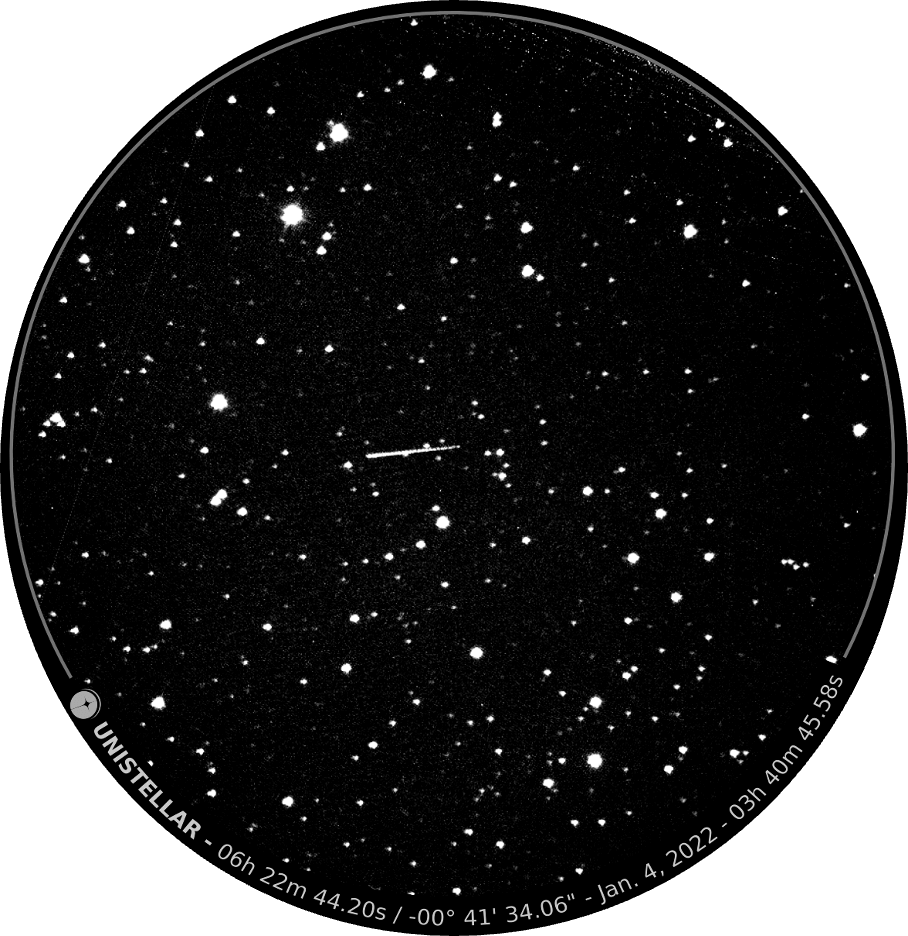 “That was my second mission and I think we did 8 different recordings! It’s surprising to me how much is still available to backyard astronomy. You would think that anything you could see would have been discovered by now, but there’s so many things out there. So it’s very cool to be able to be, frankly, in my backyard and contributing to science.” 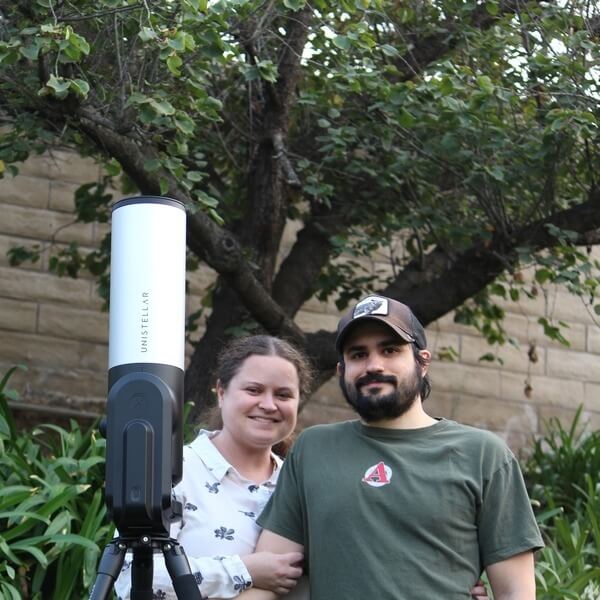