Citizen Astronomers’ observations are starting to contribute to a better knowledge of cataclysmic events in the Universe. These events are high-energy explosions that are only visible in the sky for a short (cosmically speaking) time. Acquiring observations on these transient events is therefore of utmost importance, since astronomers need timely data to learn about what caused them. Thanks to the ease-of-use, speed, and light-collection capacity of the Unistellar telescope, our worldwide network of Citizen Astronomers have been able to contribute meaningful data about these cosmic cataclysms.

One of the first cataclysmic targets that the Unistellar Network investigated was the nova U Sco. Observers from New Zealand to the United States watched as an explosion caused the star to temporarily brighten. They were able to observe right after the nova occurred and contribute data that showed how it faded over time. 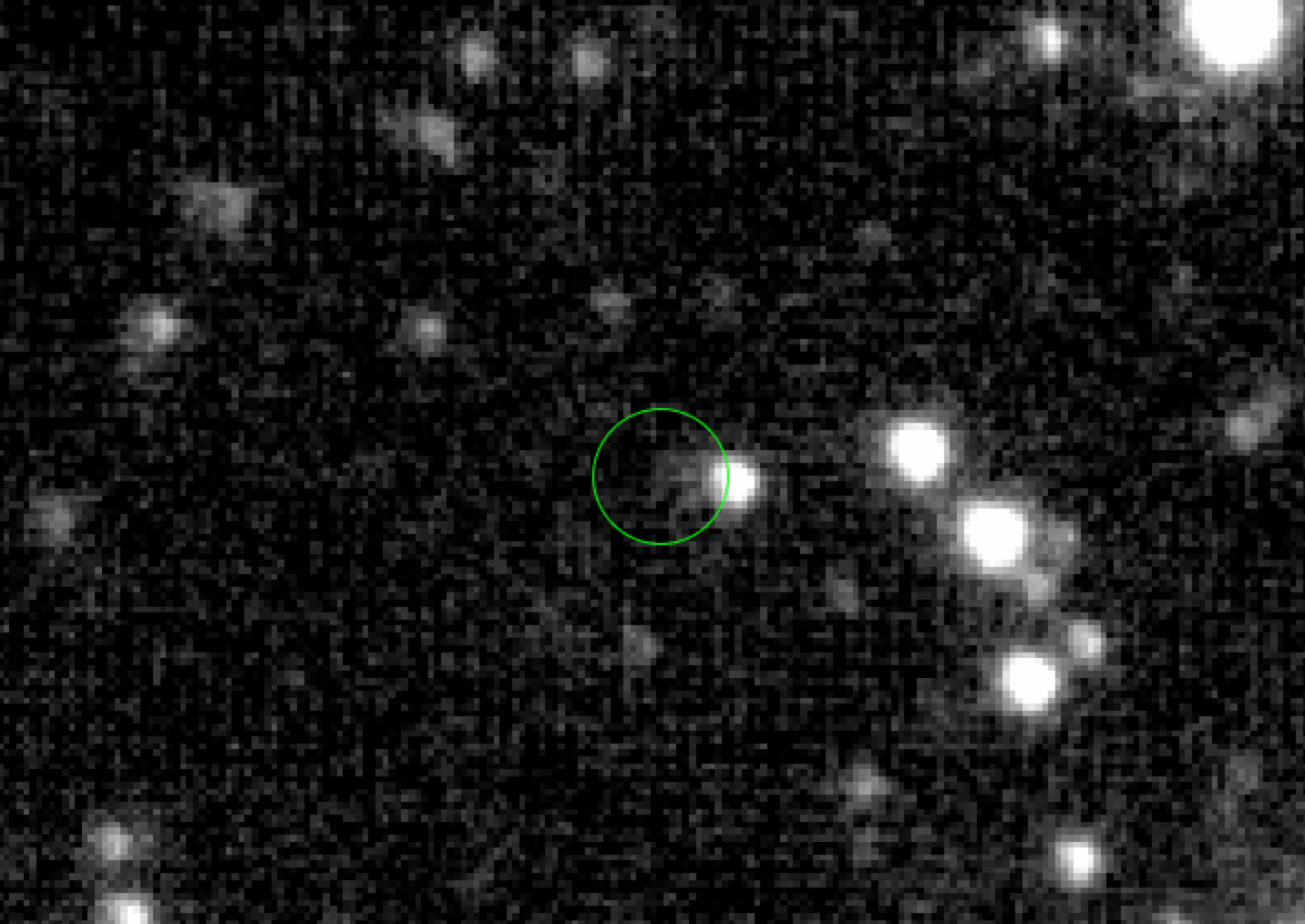 In October of 2022, the gamma ray burst (GRB) GRB221009A briefly graced the night sky as one of brightest to ever be detected by gamma ray telescopes. The optical counterparts of these energetic events do not last long, but citizen astronomers were on target to see if they could catch it. Even though they did not detect the GRB, the campaign – started by the citizen astronomers themselves – proved to be a success. Seven observations showed a non-detection of the GRB, meaning astronomers could put a limit on its brightness.

On December 2nd, 2022 the Unistellar Alerts System received its first notification from professional telescopes that a new supernova-like object had been spotted. It then alerted Citizen Astronomers, who were on target only hours later. Rapid observations like these can help astronomers understand the conditions that caused the explosion. This target, ZTF22abyelas, was eventually classified by professionals as a Type Ia supernova, meaning that observers witnessed the light from an exploding white dwarf mere cosmic moments after its occurrence. 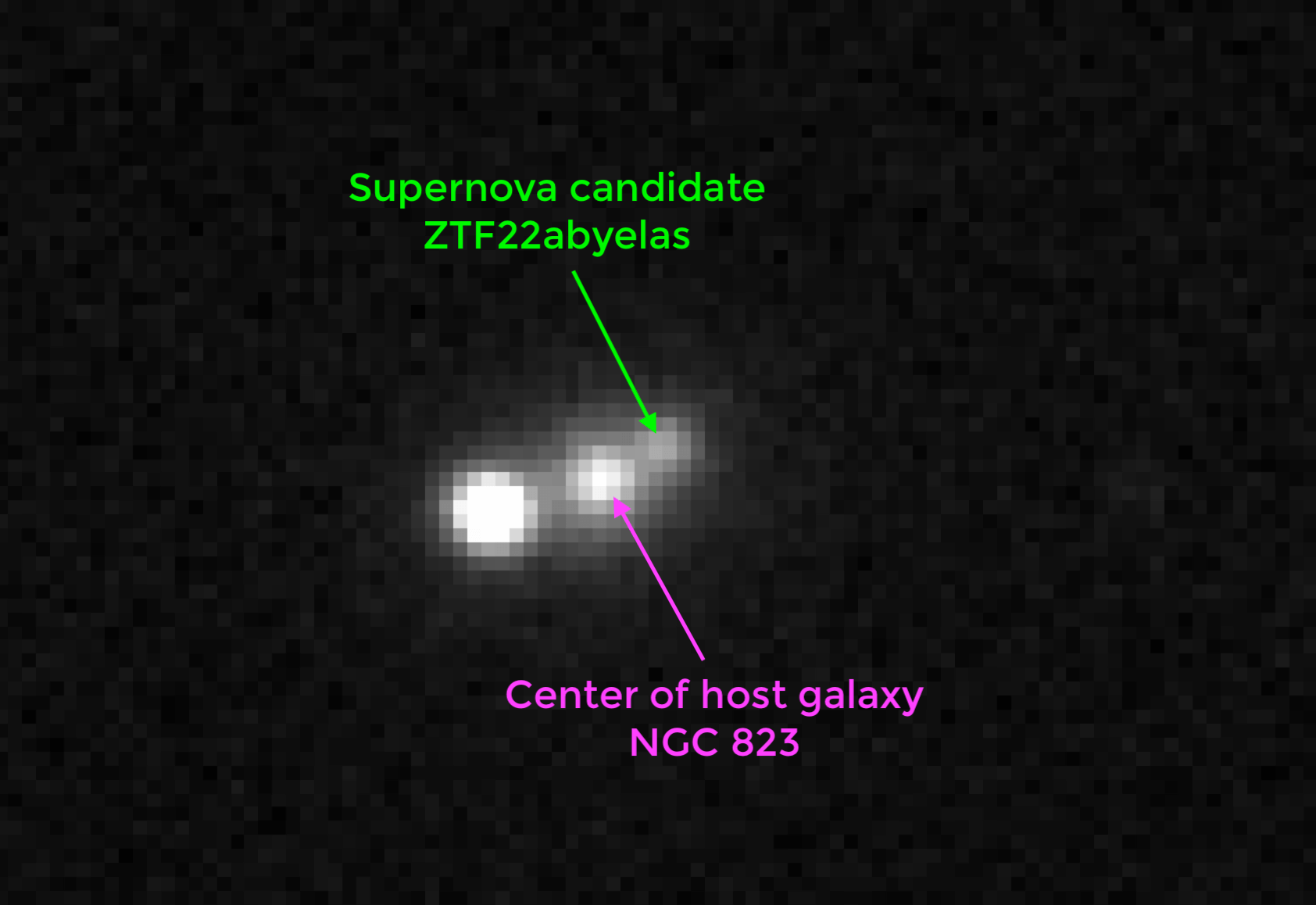 Bruno Guillet: “A few months ago, observing an exoplanet transit, an asteroid occultation, the JWST telescope or a black hole jet with a non-professional telescope seemed impossible to me. But no, everything is possible! What a pleasure! “